The leader of the browser world, Google, has warned that due to the impact of Covid 19, it may completely remove the next version of Chrome.

Google, one of the first names that come to mind when it comes to browser, has almost dominated the market thanks to its Chrome browser. But a statement made today about Chrome scared more than 2 billion users.

Authorities have decided not to make a future major update of Chrome. While some users thought that the update was cancelled due to a critical flaw in Chrome, Chrome officials made a statement about the situation.

“We want to keep users safe.” 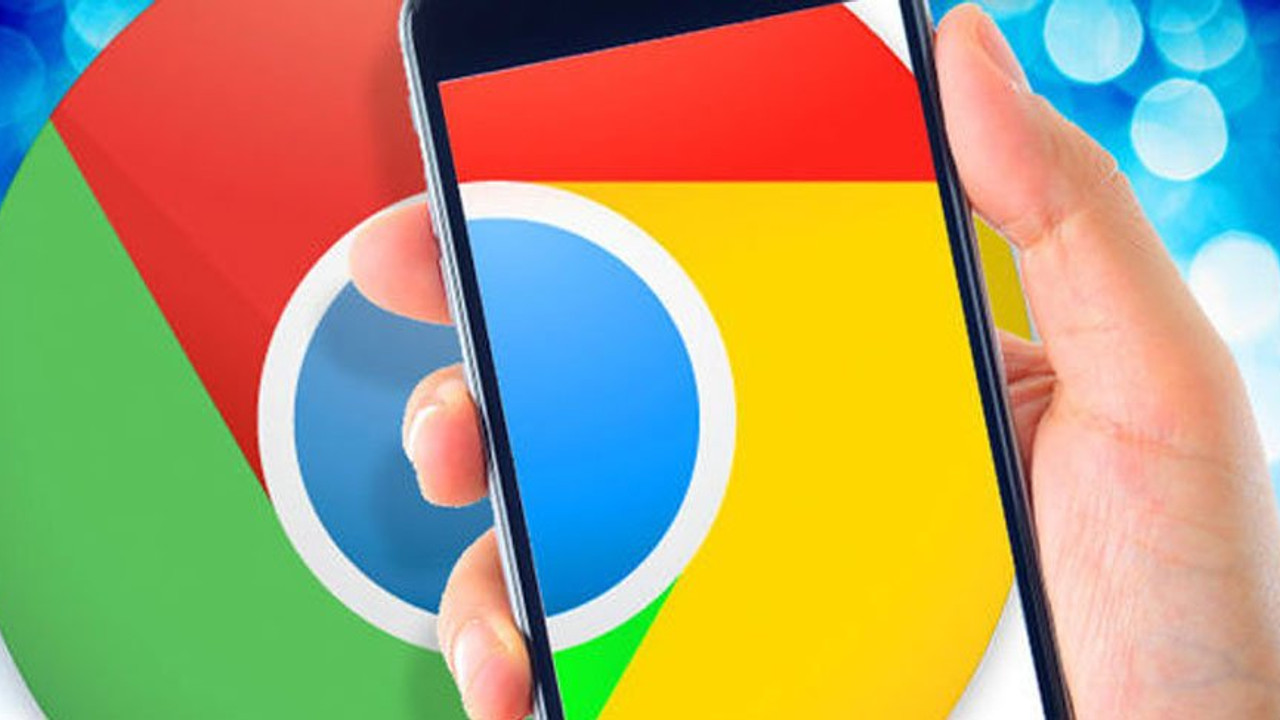 It has announced that it will skip the M82 update, which is planned to come to Chrome and become the backbone of the browser on both mobile and computers. ” As we adapt our future milestone programs to current changes, we’ve decided to skip the M82 release to keep users safe and focus all our efforts on maintaining stability,” said Jason Kersey, Google’s Director of Technical Program Management. In addition, another update was released for Chrome today, and it was announced that a new update on March 31 would offer new terms of service to users.

As of 2016, the world’s largest software developer and one of the world’s most valuable companies, software giant Microsoft, has also announced that it will follow Google’s steps and cancel the next major version of Edge. Microsoft cancelled its next version because of this. In-bay relevant Microsoft “Due to the current conditions Edge team, Edge updates to 81 will pause, använda Edge committed to resuming updates to 80”  in a statement.

On the other hand, Mozilla Firefox is based on its own Gecko engine, and it’s still unclear whether the company will continue with new releases.

While it’s surprising that this is the first time in Chrome’s 11-year history, we live in a unique time period. It is expected that Microsoft will make a similar official announcement for Edge soon.